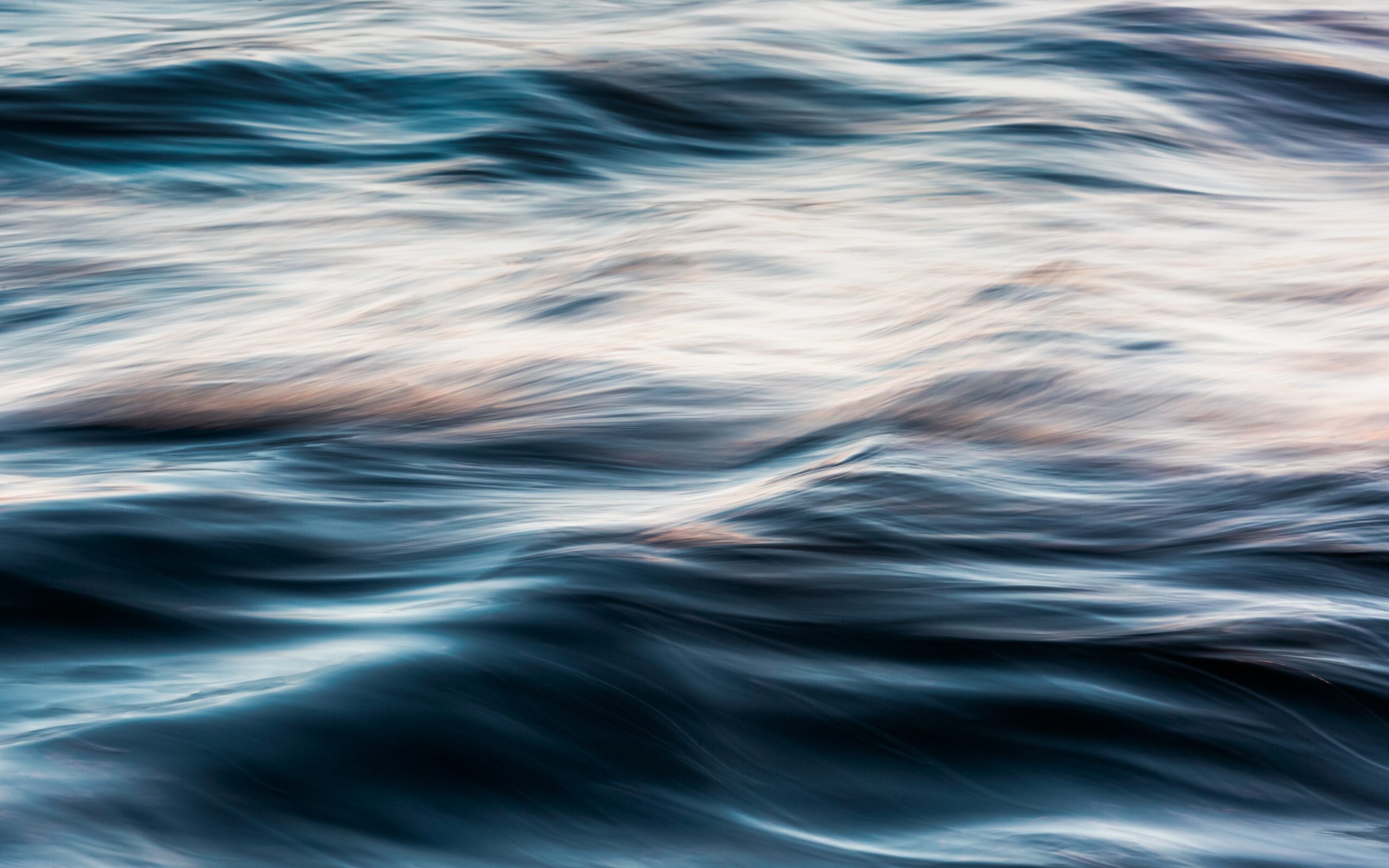 Virginia Karuna Starr specializes in working with the nervous system. True healing occurs in balancing this system, making it possible to live a life full of vitality and purpose. Virginia has master’s degrees in Education and Physical Therapy.  She has developed her work, as an artist develops her talent, specializing in CranioSacral Therapy, Somatic Experiencing and Myofascial Release. She recently added to her skill set by becoming a certified Hypnotherapist, implementing the Hypnofit program which works to remove past limiting beliefs and emotions that become obstacles to living a healthy and productive life. You can learn more about her and get in touch on her website.

In my early years of being a Physical Therapist, I witnessed patients coming into the clinic for a multitude of symptoms.  I watched in wonder as broken bodies came in the door and after a period of time those bodies would heal and lives would be “back to normal”.  Yet there were always some that didn’t heal; the typical course of therapy did not work on their bodies.  Many were labeled “malingerers” or told they had psychological problems; others tried multiple modalities, only to find frustration at the end of efforts.  So I began to try and figure out, why?  Why do some heal and others only get worse as they spiral farther down the rabbit hole of modern medicine?

The answer to this question is not linear nor can it be answered with a simple explanation.  Yet what I did discover is that often healing cannot happen when the nervous system is not functioning properly.  So I began to dig deeper, and would like to share my findings with you, hoping that this knowledge could help you to live a more fulfilling life.

Attending to the Nervous System

One critical key to working with the nervous system is to know the nervous system. Understanding the nervous system and how it operates gives you insight into the entire mechanism. I would like to focus on the part of the system which is automatic and runs itself day in and day out, the Autonomic Nervous System (ANS). (More details on the ANS can be found in this previously published Frontier Article). This part of the nervous system regulates all the basic functions of our bodies, including our visceral (organs) system. Much like an iceberg, the majority of the system lies under the surface, below our attention level.  If we had to be conscious of when to breath, keep the heart beating, disperse the chemicals through our body to keep everything balanced, pump blood where it needed to go…you get the idea…we wouldn’t live five minutes! There is an entire universe working within us and for us at all times.  It really is an overwhelming concept!

A simple way to look at this is to understand the four main states the ANS is constantly moving  through:

These states are meant to be fluid and we pass from one to another based upon the situation we are up against.  The social engagement state is when the system is running optimally and under no threat.  The body is safe and feels safe.  This is often referred to as the parasympathetic state, or the rest and digest state.  Conversely, it is imperative for survival that we are able to fight off a threat when needed or go into flight, revert or run away from what is dangerous.  This is often referred to as the sympathetic state.  Finally, when we face an overwhelming situation, the nervous system will protect us by freezing, shutting down, or becoming immobilized to help us get through the hardest of times.

The wisdom of a healthy  nervous system is that it will choose which response is most appropriate.  Again, it is designed to move through these states.  Flexibility and resiliency is built up each time we come back to the state of social engagement after having been in the fight/flight/freeze states.  There is energy within the nervous system and it will work to conserve this energy.  Too much time outside of social engagement will burn the system out and lead to dis-ease.  The graph below shows how a normal system will function through life’s circumstances.  Most of our time is spent in social engagement.  When a stimulus confronts us, we will activate a state up along the curve using higher energy levels.  If we are able to go into fight or flight and then complete that state, we return back to the social engagement level.  If we are unable to go into fight/flight, or if the stimulus is too intense, the highest energy level will be consumed, the freeze state.  Once we move through the freeze state, we then return to social engagement.

A Matter of Necessity

Which brings me back to the question of why is healing so mysterious?  The answer is that the body CANNOT heal when it is in the fight, flight or freeze state.  It is too busy in trying to survive that it can’t expend more energy into healing.  So in a nervous system that is not flexible and resilient, healing will not occur and diseases will perpetuate. We can become stuck at any time in any one of the phases, and not even be aware that we are in that particular state for extended periods of time. You can read more in Frontier’s article “The Dysregulated Nervous System.”

In future articles, I will outline how we can be aware of which state we may be stuck in and highlight ways to bring the body out of the state and return to the social engagement state, where we can heal and appropriately interact with this amazing world around us.

We Need ‘Hal’ to Understand Health

Take the Air: Walking to Wellbeing