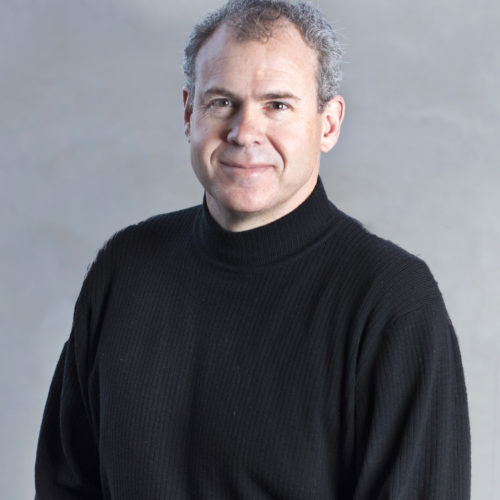 Dr. Gee matriculated at the University of Nebraska College of Medicine in Omaha, NE in 1988. From 1988 through 1990 he was enrolled in medical school. In 1990, Dr. Gee took a leave of absence from Medical School to pursue a Ph.D.

Dr. Gee's Doctor of Philosophy thesis work focused on the interactions the brain and behavior have upon the immune system (the body's defense against disease). Dr. Gee completed his Ph.D defense and graduated from graduate school in 1994. He completed his final two years of medical school during 1994-96. His internship in Internal Medicine was taken at University Hospital in Omaha, NE in 1996-97.

In 1997, Dr. Gee began his Neurology Residency at the University of Utah in Salt Lake City. He was elected Chief Resident in his final year and completed residency in 2000.

In 2002, Dr. Gee moved to Rapid City, SD and in 2004 Dr. Gee's focus turned to the Big Horn Basin area, where he now has his main office based in Cody, Wyoming.

Dr. Gee is a strong advocate for neurological patients and has participated in numerous Academy of Neurology advocate events. He is currently is a member of the AANPA Government Relations Committee.

Dr. Gee is married and has four daughters. He and his family live in Cody, Wyoming.

Special interests of Dr. Gee and his family include Nebraska football and volleyball, mountain biking, fly fishing, and hiking. Dr. Gee is an avid outdoorsman who enjoys backcountry snowboarding and skiing, as well as hunting. 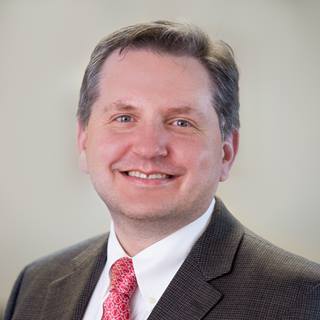 Dr. Robert Mazzola, MD, MSPH, FCCP is a Pulmonary, Critical Care, & Sleep Medicine Physician. He has been in practice since 2008 and is the Director of Frontier's sleep lab. He is affiliated with Intermountain Healthcare and his practice is located in Salt Lake City, UT with his main office in Murray, UT at The Orthopedics Specialty Hospital (TOSH). His focus is on sleep disorders and critical care medicine with a research interest in peri-operative management of sleep apnea.

Lauren Seitz attended Grand Valley State University in Grand Rapids, Michigan where she performed her undergraduate studies and earned her bachelors degree in clinical exercise science in 2011. One year later, she returned to Grand Valley State where she graduated with her Masters in Physician Assistant Studies in December 2018. She moved to Cody in January 2019 to pursue her dreams of living among the mountains in Wyoming and providing healthcare to the community. Lauren has always been very passionate about overall health and wellness that encompasses not only the physical body but also, the mind and soul. During her undergraduate years, she worked in corporate wellness and did extensive work with an expert in sleep medicine. She has traveled abroad and domestically serving as a research associate and sleep educator for Maas Presentations. When she's not at the clinic, Lauren loves spending time at the 7D Ranch in Sunlight Basin. She also enjoys hiking, cooking, horseback riding, and yoga.

Why We Value NeuroHealth

NeuroHealth is holistic and neurological wellbeing. It is general health, happiness, relations and performances. Its absence is mental and physical dysregulation and disease.

The body is wise. The body’s internal environment is created to support the workings of DNA cells and systems to support life. This internal balance is aggressively monitored and maintained by the mind and body working together.

We believe quality sleep, nutrition, movement and mindfulness are core elements. When we get people sleeping, moving (gently), eating well and understanding and addressing mindfulness, diseases are more easily treated or delayed.

NeuroHealth is our focus to assist the mind and body on this endeavor. At Frontier we are encouraging people to utilize the NeuroHealth services for their overall wellbeing and not just for disease.

”Dr. Gee is very professional and works with you and your family to achieve a common goal. He is friendly and caring. Would recommend. 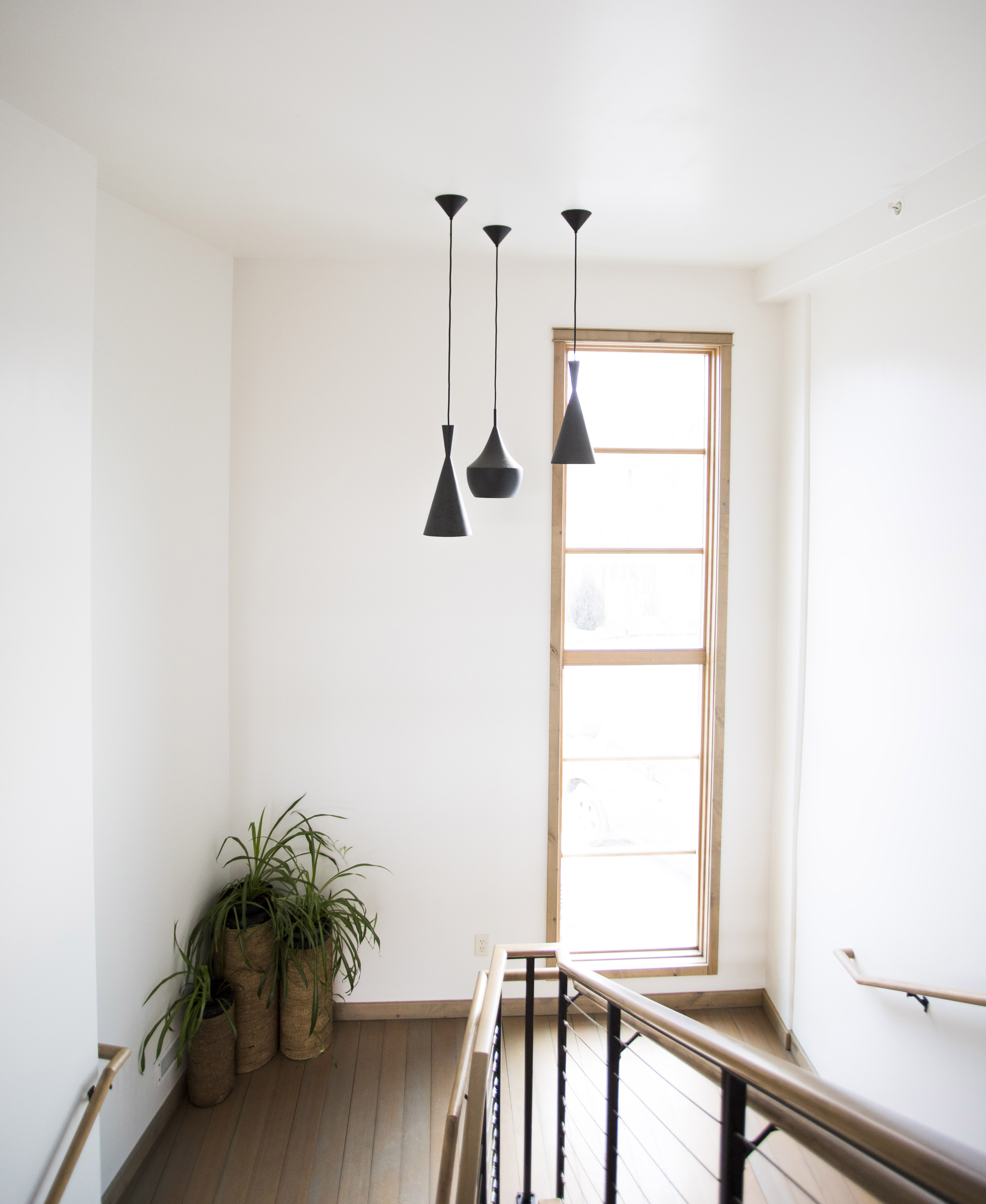 Learn more about our services.

Visit our Cody or Gillette office!