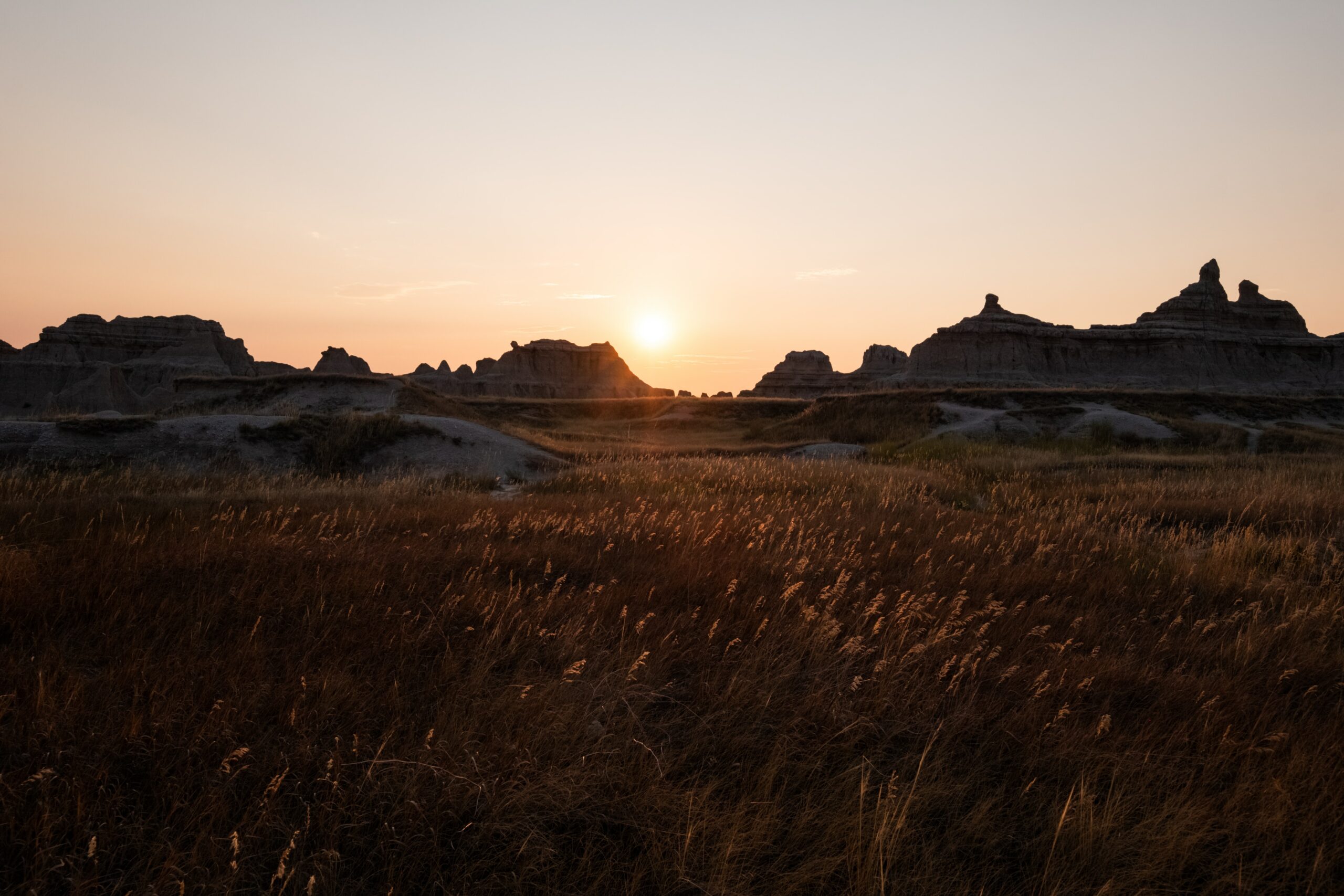 A key feature in any healing journey is the recognition that you are a participant in your own healing. Healing is not something anyone can do for you, it is something you have to make real for yourself. It is something you wrestle with, work for, and keep showing up to. In my research, I have found support for this endeavor in the works of Soren Kierkegaard, Cynthia Bourgault, Brené Brown, Sue Monk Kidd, and Pema Chodron. Specifically, I believe many of the movements in the wrestle for healing are echoed in questions of faith, spirituality, and paradox.

“The secret in life is that everyone must sew it for themselves.” Soren Kierkegaard

Soren Kierkegaard was a Danish philosopher, poet, theologian, and social critic living in the 1800’s. He spent much of his time pondering questions of faith, certainty, spirituality, and ethics. The idea of participation and self-creation is absolutely critical in Kierkegaard’s understanding of faith. For him, faith is deeply individual and something that is incapable of being learned vicariously. Even more, faith is not just a destination, but rather the process itself. For Kierkegaard, faith is the anguish, the fear and trembling, the wrestle – it is the deep inner work.

faith | noun | complete trust or confidence in someone or something

In her book The Wisdom Way of Knowing: Reclaiming an Ancient Tradition to Awaken the Heart, Cynthia Bourgeault talks about how “Wisdom is a way of knowing that goes beyond one’s mind, one’s rational understanding and embraces the whole of a person,” (13). Bourgeault and Kirekegaard are both wrestling with trying to find a way to say the unsayable, to get at the bigger questions of meaning and faith.

Bourgeault pushes back on reason the same way Kierkegaard does by questioning what it means to know something. Wisdom and Faith are both transrational, both authors are getting at something that goes beyond reason, beyond the rational mind. Additionally, both authors cite the need for participative knowledge. Kierkegaard calls it anguish, and Bourgeault refers to it as insight and mettle, qualities that “must be crystallized in your own being,” (114). Bourgeault also references this idea of becoming a person. In another section of the book she says, “the most profound fruit of the transformation process is that the individual ceases to be an individual and instead is transformed into a person,” (25). In so doing she is exploring the relationship between inner and external worlds claiming that the spiritually aware person learns that it is the inner signals that should always be trusted (49). Kierkegaard also explores the interaction between interiority and exteriority in his understanding of faith, and here enters the work of the paradox.

For Kierkegaard, faith is exactly the paradox that the interiority is higher than the exteriority, that the particularity is higher than the universal (97). According to the Oxford English Dictionary, a paradox is a statement or tenet contrary to received opinion or belief, especially one that is difficult to believe. In her book Braving the Wilderness: The quest for true belonging and the courage to stand alone, Brené Brown also cites the paradox as a spiritual tool. She calls on Carl Jung who believed that the paradox is one of our most valuable spiritual possessions and a great witness to truth (41). For Brené, living out the paradox of love in our lives is the crucial axis in which we find true belonging.

Drawing from her extensive research, Brené writes, “The mark of a wild heart is living out the paradox of love in our lives. It’s the ability to be tough and tender, excited and scared, brave and afraid – all in the same moment. It’s showing up in our vulnerability and our courage, being both fierce and kind,” (155). I think that for both Kierkegaard and Brown the work of the paradox is the anguish, the rumble, the work of wrestling with something that is both simultaneously hard to believe and contrary to common opinion – and the kicker here goes back to the relationship between the interiority and the exteriority. The work of the paradox is the suspension. It is the means by which to go beyond the rational understanding and realize that internal insight and mettle… here enters Kierkegaard’s idea of the Knight of Faith.

De Silentio identifies the Knight of Faith as “solid through and through. His stance? Vigorous, it belongs altogether to finitude… he belongs altogether to this world,” (68). He claims that the Knight of Faith is “continually making the movement of infinity, but he makes it with such accuracy and poise that he is continually getting finitude out of it,” (70). Being in the paradox of faith, doing the inner work of anguish, and belonging to this world is precisely what makes real the Knight of Faith. They live the paradox of love, they suspend the ethical, and they delight in the world. They have made the movement from individual to person.

Sue Monk Kidd talks about the inner radiance that she refers to as delight in her book When the Heart Waits: Spiritual Direction for Life’s Sacred Questions. Delight is a posture to reality, and she says, “I am speaking of a unique kind of response to life that can coexist with our most painful realities. I am speaking of the joy of saying yes to life with the core of our being,” (184). She talks about how she had to learn to “go delighting” and in this process she became deeply conscious of her connection with creation (187). The Knight of Faith is intimately connected with creation, with emotion, with complexity and nuance – they are present to the world and they know delight. It is the Knight of Faith that is able to “transform the leap of life into a gait,” (Kierkegaard 70). This image of taking the fear and visceral reaction to a leap of uncertainty and transforming it into a way of being is profound and oh so brave.

In her book Living Beautifully with Uncertainty and Change Pema Chodron talks about the Pawmo/Pawo. Pawmo is the Tibetan word for warrior, and it means “one who cultivates bravery,” (67). I see a deep similarity between the pawmo and the Knight of Faith, both are living the paradox. Chodron quotes Agnes de Mille who writes, “Living is a form of not being sure; not knowing what next or how, you begin to die a little. The artist never entirely knows. We guess. We may be wrong, but we take leap after leap in the dark.” It is these continual leaps that are also the gait of those living in the paradox that constitute the one’s cultivating bravery, the one’s showing up, the ones going beyond the exteriority. This is Bourgeault’s mettle, Kierkegaard’s faith, Monk’s delight, and Brown’s wild heart.

Healing & living are related movements. When we show up and do the inner work, use the paradox as a tool, continuing on with mettle and insight, we unlock a deep type wellness; one that reflects our values, our spirits, and our wild hearts. We live brave lives that transform our relationships with ourselves and others, with our health and our disease. Our work is to move towards wholeness, and we do so with bravery and faith.

Bourgeault, Cynthia. The Wisdom Way of Knowing: Reclaiming an Ancient Tradition to Awaken the Heart. Jossey-Bass, 2003.

Brown, Brené. Braving the Wilderness: the Quest for True Belonging and the Courage to Stand  Alone. Random House, 2019.